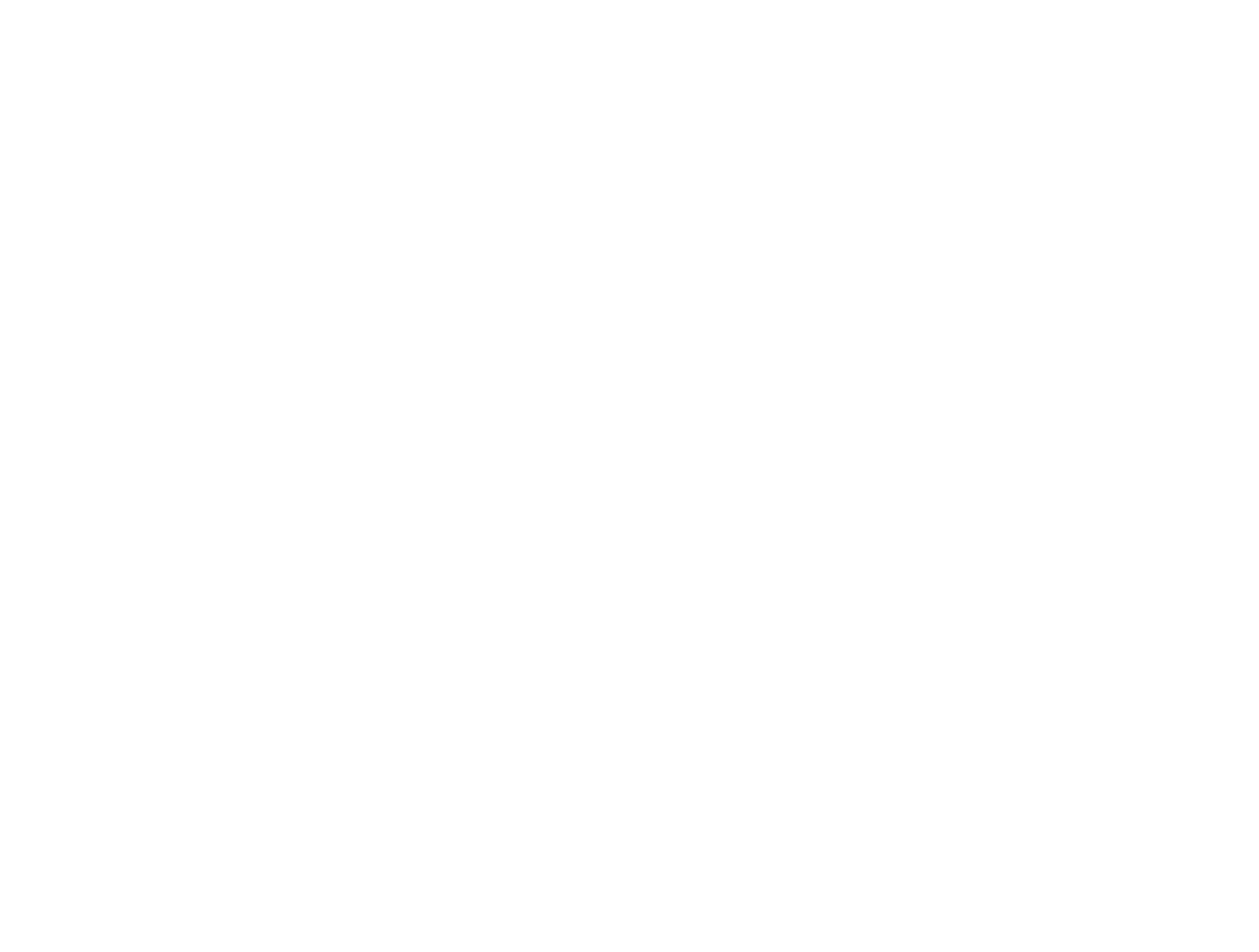 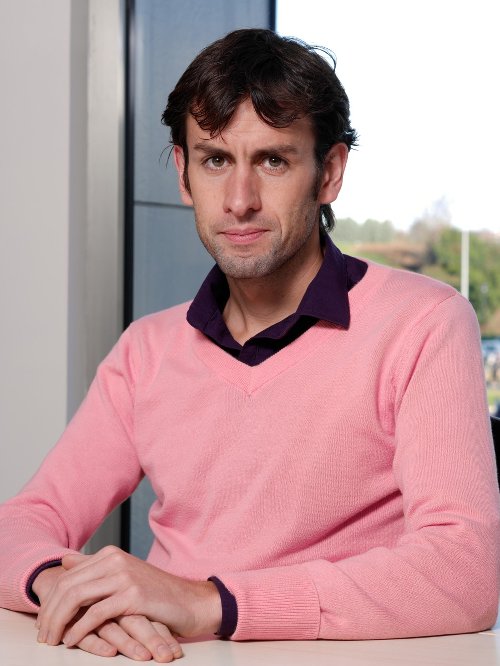 Martín Álvarez Espinar, W3C Spain Office Manager, holds a BEng in Computer Science. He joined CTIC in 2005 as part of the W3C Spain Office's Technical Staff. He has professional experience in development of standard-based Web applications, especially in the Web Semantic field. He shares his work at W3C with CTIC, providing consultancy services on eGovernment, being focused on Government Linked Data initiatives. He has been involved in more than a dozen of Open Data projects in Spain. In 2010, he was appointed as one of the 25 most influential persons in Spain by 'El Mundo'.

Martin was co-editor and advisor for a Technical Interoperability Standard on PSI reuse, released by the Spanish Government. Also, he takes part in standardization W3C and European Commission's ISA (Interoperability Solutions for the European Public Administrations) working groups, which develop technologies and mechanisms to enable interoperability among public sector bodies.

Before joining W3C and CTIC, Martin worked for the Innovation Department at University of Oviedo, taking part in educative projects. He also participate actively in a variety of open source projects, gave dozens of talks as keynote speaker in conferences and training courses.