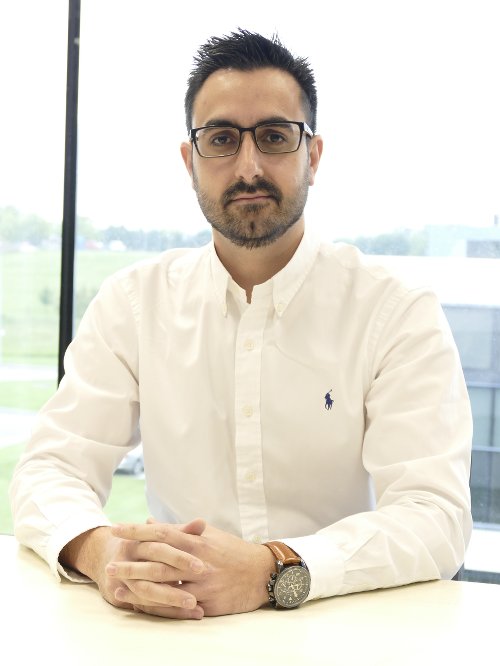 BSc in Computer Engineering from the University of Oviedo (Spain) and Master in Project Management.

10 years' experience in the R&D projects and innovation management, started his career as research staff at University of Oviedo for 3 years in the field of Accessibility, Usability and Ambient Intelligence, where he participated in several research projects. It has several scientific publications in these fields. During his career at the University of Oviedo, also carried out teaching in the field of mobility and organized several national and international conferences.

In 2006, he was a finalist for "Best National Research Project" in the Information Society awards granted by the Government of Principado de Asturias.

In 2011, he joined B2B 2000 where he was R&D Engineer and his funcionalities was R&D coordination proposals and projects, funding on R&D, maintained and implemented R&D Management System according to UNE 166.002, technology transfer, creativity ...

He was also external evaluator at R&D regional Programs.

In September 2014 he joined Fundación CTIC in the Society and Innovation departament like a Innovation expert to finally act as Technology Manager.