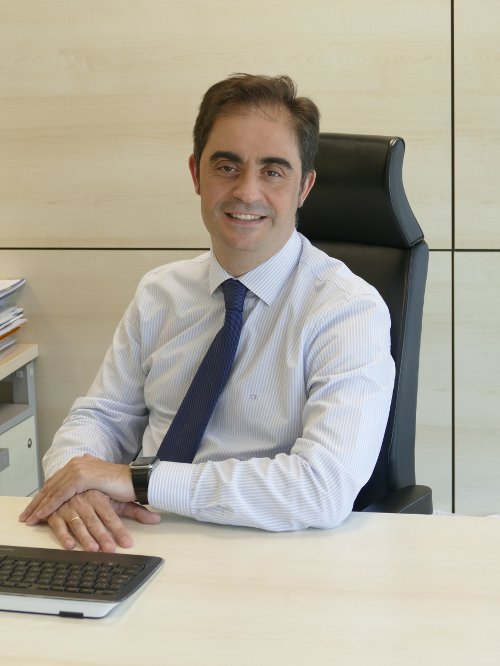 Pablo Coca is Chemical Engineer (2000) and holds a MSc in Project Management (2008) by University of Oviedo.

13 years' experience in innovation management and R&D projects. He started his career in Fundación ITMA (2000), a technology center focused on materials. There he was involved in projects for the development of new coatings for steel. After that, he worked as Innovation Manager in ATECMA (2003), the Spanish Association of Aerospace Industries, where he launched the support service on innovation for Associated. In 2004, He joined Fundación PRODINTEC, a technology centre specialized in industrial design and production. He was part of the initial team in charge of the starting up of the center and he performed functions as Head of R&D Management, Director of Projects and Innovation Management and Director of Operations.

In 2013, he created a company called ICUBE together with other founding partners. ICUBE is a technology-based company oriented to the industrialization of additive manufacturing processes and valorization of innovative technologies and R&D project results.

In October 2014, Pablo Coca joined Fundación CTIC, a technology center specialized in Information and Communciation Technologies, where he is Director of Business Development and Operations. He is Lead Auditor of R&D Management Systems according to the Spanish standard UNE166002, performing certification audits for the Spanish Association for Standardisation and Certification (AENOR). He is also external evaluator of the European Commission in R&D and innovation Programmes.